Is De-Platforming the Answer? How to Fight Attacks on Democracy in a Digital Age

After the January 6th assault on Congress, many digital platforms responded by excluding those who used their accounts to instigate and incite violence.

Should decisions to de-platform be made in corporate boardrooms or by legislative bodies and state regulatory agencies? Given the centrality of social media for political communication, what rights and responsibilities do private companies have when it comes to policing speech on their platforms?

During the second event in our Speech Spotlight Live series, experts Genevieve Lakier, Chris Lewis and Ben Wizner discussed these and other topics with Center Executive Director Michelle Deutchman. 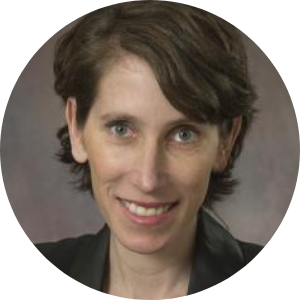 Genevieve has an AB from Princeton University, a JD from New York University School of Law, and an MA and PhD in anthropology from the University of Chicago. Between 2006 and 2008, she was an Academy Scholar at the Weatherhead Center for International and Area Studies at Harvard University. After law school, she clerked for Judge Leonard B. Sand of the Southern District of New York and Judge Martha C. Daughtrey of the Sixth Circuit Court of Appeals. Before joining the faculty, Genevieve taught at the Law School as a Bigelow Fellow and Lecturer in Law. 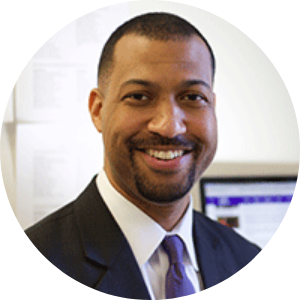 Christopher Lewis is President and CEO at Public Knowledge. Prior to being elevated to President and CEO, Chris served for as PK’s Vice President from 2012 to 2019 where he led the organization’s day-to-day advocacy and political strategy on Capitol Hill and at government agencies. During that time he also served as a local elected official, serving two terms on the Alexandria City Public School Board.

Chris serves on the Board of Directors for the Institute for Local Self Reliance and represents Public Knowledge on the Board of the Broadband Internet Technical Advisory Group (BITAG).

Before joining Public Knowledge, Chris worked in the Federal Communications Commission Office of Legislative Affairs, including as its Deputy Director. He is a former U.S. Senate staffer for the late Sen. Edward M. Kennedy and has over 18 years of political organizing and advocacy experience, including serving as Virginia State Director at GenerationEngage, and working as the North Carolina Field Director for Barack Obama’s 2008 Presidential Campaign and other roles throughout the campaign. Chris graduated from Harvard University with a Bachelors degree in Government and lives in Alexandria, VA where he continues to volunteer and advocate on local civic issues. 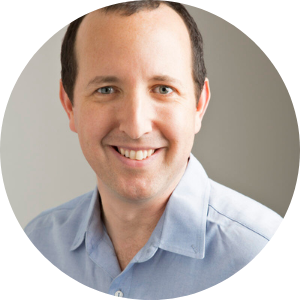 He appears regularly in the global media, has testified before Congress, and is an adjunct professor at New York University School of Law. Since July of 2013, he has been the principal legal advisor to NSA whistleblower Edward Snowden. Ben is a graduate of Harvard College and New York University School of Law and was a law clerk to the Hon. Stephen Reinhardt of the U.S. Court of Appeals for the Ninth Circuit. 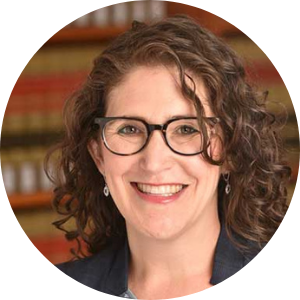 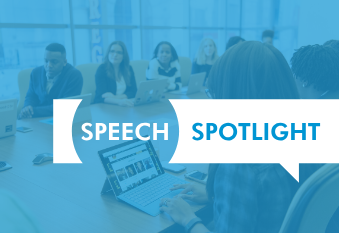 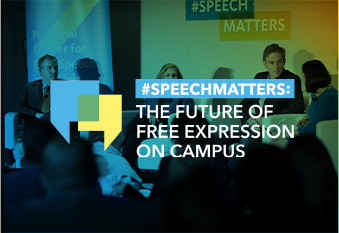