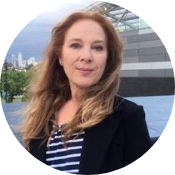 Shira Tarrant is Professor of Women’s, Gender, and Sexuality Studies at California State University, Long Beach where she engages students in her research on gender and sexual politics. Dr. Tarrant is the author or editor of several books including The Pornography Industry: What Everyone Needs to Know (Oxford University Press), Men and Feminism (Seal Press), and Gender, Sex, and Politics (Routledge). Her work has been featured in The New Yorker, Bitch magazine, and The Atlantic; her commentary has appeared in global and local media, including the Canadian Broadcast Corporation, NBC, New York Times, Forbes, Ms. magazine, Huffington Post, and others. Shira Tarrant received her Ph.D. in Political Science from the University of California, Los Angeles. Read more at http://shiratarrant.com or follow her on Twitter @shiratarrant.

Sex.Talk.Toolkit. is an online resource designed to promote free speech and data-driven dialogue about sex and politics on campus.

Sex.Talk.Toolkit. is designed specifically with remote and hybrid learning in mind. Faculty can smoothly incorporate various topics into existing syllabi, while the toolkit also provides robust prompts for curious people beyond college classrooms. 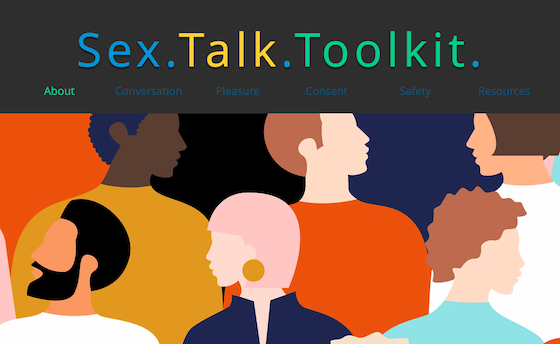 The toolkit is organized into three main themes: Safety, Pleasure, and Consent. Toolkit users can explore specific topics including pornography, hookups, sexual consent, Title IX, and more. The topics selected for this toolkit highlight key issues of interest for adult students at colleges and universities. Think of this as a starting place to promote robust and smart conversation, especially across ideological divides.

Each topic in the toolkit provides an Activity, Resource, and Data. This accessible format is designed for students’ personal use and for faculty to easily incorporate into course experiences. The Resources tab provides a glossary and a curated selection of books, websites, and organizations. This tool can be used for further research and exploration.

The Wheel of Questions, located under the Conversation tab, lets users click-and-spin, landing on randomly selected and provocative questions. These questions are designed as ice breakers and conversation starters about topics that are both personal and political.