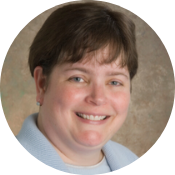 Jennifer Lambe is an associate professor in the Communication Department at the University of Delaware, ​with a joint appointment in the Legal Studies minor. She is a ​founding faculty member of the UD Center for Political Communication and is directing the center’s Initiative on Free and Responsible Expression. Lambe received her Ph.D. from the University of Minnesota​ in 2000​. Her research and teaching focus broadly on media and democracy. Her areas of interest include (a) freedom of expression, both domestically and internationally; (b) media policy/law/ethics; and (c) the effects of media. ​In 2017 she co-authored the second edition of Media Effects and Society with Elizabeth M. Perse. ​Other current and recent projects include a forthcoming book, tentatively titled Remedies for Hate Speech, improved measurement of public (and campus) willingness to censor, updating measurement of political tolerance, public opinion about celebrity and athlete free speech, net neutrality and campaign finance issues. Lambe has been partnering with the Vice Provost for Diversity at the University of Delaware for four years to provide regular campus programming about the tensions between free speech and hate speech. Their largest collaboration was a two-day symposium entitled “Speech Limits in Public Life: At the Intersection of Free Speech and Hate.” The program involved 19 keynote speakers and panelists from a variety of academic disciplines, lawyers, non-profit advocates, a college student who developed an anti-bullying app, and a former hate group member who is now an anti-hate activist.

The goal of this project is to report on diversity officers’ experiences navigating the tensions between diversity and free expression.

FELLOWS IN THE FIELD: JENNIFER LAMBE 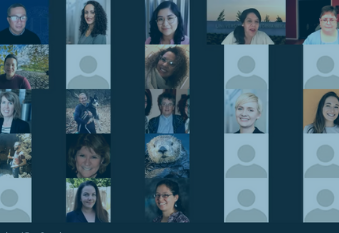 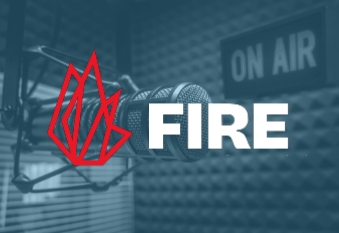