2021-2022 Fellow
Professor and Director, The Brechner Center
for Freedom of Information,
University of Florida College of Journalism and Communications

Frank LoMonte is a professor at the University of Florida, where he teaches media law and runs the Brechner Center for Freedom of Information, a think-tank dedicated to producing practical research about the law of access to civically essential information. At the Brechner Center, he serves as publisher of The Journal of Civic Information, a quarterly peer-reviewed journal of practical scholarship, and as executive producer of "Why Don't We Know," a podcast focusing on secrecy in government. He previously worked for nine years as executive director of the Student Press Law Center in Washington, D.C., providing legal support for journalism students and educators facing press freedom issues.

LoMonte is a 2000 magna cum laude graduate of the University of Georgia School of Law, clerked for federal judges on the Eleventh Circuit U.S. Court of Appeals and the Northern District of Georgia, and practiced law with Sutherland LLP in Atlanta. During 2014, LoMonte taught as the Otis Brumby Distinguished Visiting Professor at the University of Georgia School of Law. Before becoming a lawyer, LoMonte worked as an investigative reporter and political columnist for newspapers in Florida and Georgia. His research on First Amendment and open-government issues has been widely published in scholarly journals including the Case Western Reserve Law Review, Kansas Law Review, Nebraska Law Review and others, and he is the legal correspondent for the Poynter Institute on issues of press freedom and accessibility of information.

Employees and athletes at state universities have legal protection to speak about issues of public concern, but institutional policies do not always encourage outspokenness or align with prevailing First Amendment standards. This project will look at the free-speech policies, on paper and in practice, that govern these vulnerable populations.

To access speaker notes for the presentation above, please use the version here. 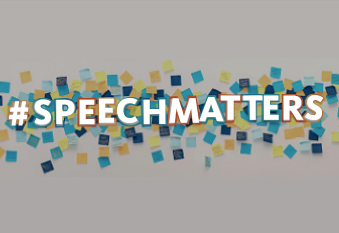 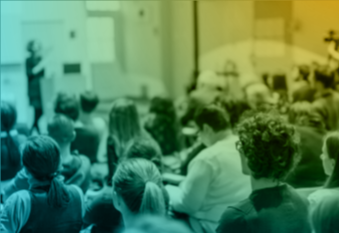