Elections, Insurrection and Inauguration: What’s Next for Democracy?

Following the recent insurrection at the United States Capitol, Americans have been left wondering how our democracy has faltered and what needs to be done to restore and strengthen it. On January 21st, Professor Richard Hasen joined us to discuss the 2020 election, the Capitol riots and the inauguration of President Joe Biden.

A nationally recognized expert on election law, Professor Hasen is the Chancellor’s Professor of Law and Political Science at UC Irvine, the founding co-editor of the Election Law Journal and the author of Election Law Blog. During the 2020 election, he served as an analyst for CNN. Professor Hasen holds a BA from UC Berkeley and a JD, MA and PhD from UCLA. 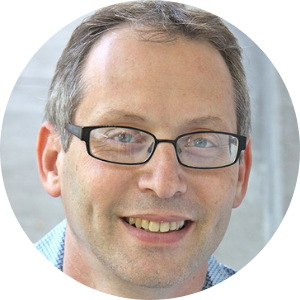 Professor Richard L. Hasen is Chancellor’s Professor of Law and Political Science at the University of California, Irvine. Hasen is a nationally recognized expert in election law and campaign finance regulation, writing as well in the areas of legislation and statutory interpretation, remedies, and torts. He is co-author of leading casebooks in election law and remedies. He served in 2020 as a CNN Election Law Analyst.

From 2001-2010, he served (with Dan Lowenstein) as founding co-editor of the quarterly peer-reviewed publication, Election Law Journal. He is the author of over 100 articles on election law issues, published in numerous journals including the Harvard Law Review, Stanford Law Review and Supreme Court Review. He was elected to The American Law Institute in 2009 and serves as Reporter (with Professor Douglas Laycock) on the ALI’s law reform project: Restatement (Third) of Torts: Remedies. He also is an adviser on the Restatement (Third) of Torts: Concluding Provisions.

Professor Hasen was named one of the 100 most influential lawyers in America by The National Law Journal in 2013, and one of the Top 100 Lawyers in California in 2005 and 2016 by the Los Angeles and San Francisco Daily Journal.

His op-eds and commentaries have appeared in many publications, including The New York Times, Wall Street Journal, The Washington Post, Politico, and Slate. Hasen also writes the often-quoted Election Law Blog, which the ABA Journal named to its “Blawg 100 Hall of Fame” in 2015. The Green Bag recognized his 2018 book, The Justice of Contradictions: Antonin Scalia and the Politics of Disruption, for exemplary legal writing, and his 2016 book, Plutocrats United, received a Scribes Book Award Honorable Mention. His newest book, Election Meltdown: Dirty Tricks, Distrust, and the Threat to American Democracy was published by Yale University Press in 2020.

Professor Hasen holds a B.A. degree (with highest honors) from UC Berkeley, and a J.D., M.A., and Ph.D. (Political Science) from UCLA. After law school, Hasen clerked for the Honorable David R. Thompson of the United States Court of Appeals for the Ninth Circuit, and then worked as a civil appellate lawyer at the Encino firm Horvitz and Levy.

From 1994-1997, Hasen taught at the Chicago-Kent College of Law and from 1998-2011 he taught at Loyola Law School, Los Angeles, where he was named the William H. Hannon Distinguished Professor of Law in 2005. He joined the UC Irvine School of Law faculty in July 2011, and is a faculty member of the UC Irvine Jack W. Peltason Center for the Study of Democracy. 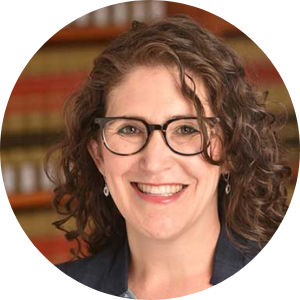 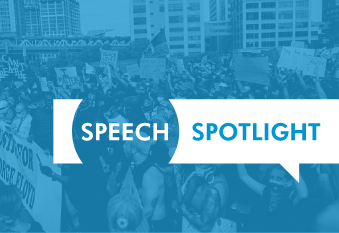